what to eat in march

Vegetable and fruit of the month

Vegetable: Parsnip
Parsnip, a forgotten vegetable? Not anymore! We adore this root vegetable. That’s why we’re providing some fun and interesting facts:
Did you know that parsnip ends on -nip because it was mistakenly assumed to be a kind of turnip. It is, in fact, a root vegetable.
The ancient Egyptians already had parsnip on their menu.
Parsnips are related to carrots and can be prepared in the same manner. Think of mashed, puréed, in pasta sauces, soups, stews, for instance.
Parsnip is already available in summer, but its tasty sweet and anise flavour supposedly comes from staying in the cold ground, which is why it’s an ideal winter vegetable.
Before the potato was introduced in our regions, people ate plenty of parsnips. So it’s about time to reintroduce this vegetable to the menu, it’s ideal for those on a low-carb diet.
Once a parsnip has been picked, it will quickly lose its firmness. That’s why you should store in a paper bag in a cool place, and try to prepare it as quickly as possible.

Fruit: Pear
Pears are tasty, super healthy and it’s best to eat them unpeeled. But did you know the following pear facts?
The ripeness of a pear can be best determined by touching the spot right under the stem end with your fingers.
A pear’s skin should be supple and without bruises, the stalk should be attached firmly to the fruit.
Even though pears grow on trees, they ripen the most after they’re picked. Unripe pears should be placed in a fruit bowl at room temperature.
Once the pears ripe? Then you can store them in the fridge to keep them fresh for longer.
Did you know that pears can help you to avoid hangovers? Research has shown that eating a pear or drinking pear juice prior to drinking alcohol can play a role in preventing hangovers. That’s good to know, isn’t it? 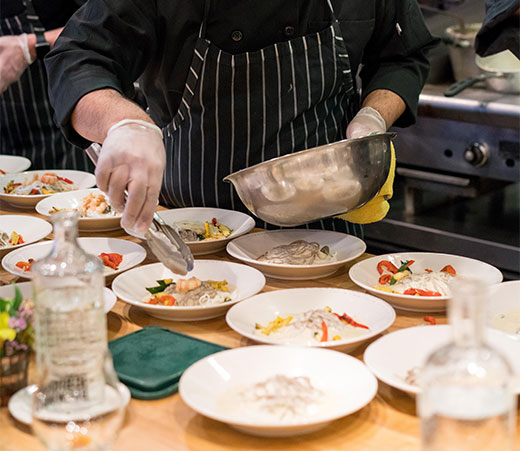 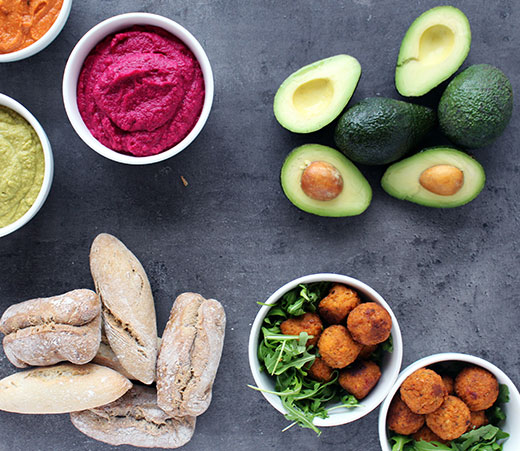 Now that the last die-hard carnivores are slowly turning towards the vegetarian section at the supermarket, we can safely say that plant-based eating is no short-lived trend but a movement that can no longer be stopped. 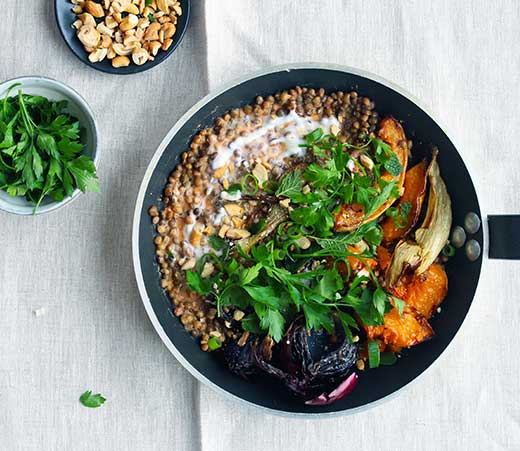 What type of meals should you be eating for exercise? Read on to find out more.